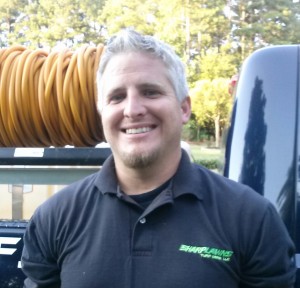 We operate in and around the Acworth area.  We specialize in Fertilization, Weed Control, and Outdoor Pest Control. We strive to deliver the highest level of quality service and customer satisfaction.

Sharplawns was formed with the goal of creating a company that went out of its way for its customers, with a focus on honesty, dependability and simply doing a good job!

Give us a call today and see what we can do for you and your acworth lawn care needs!